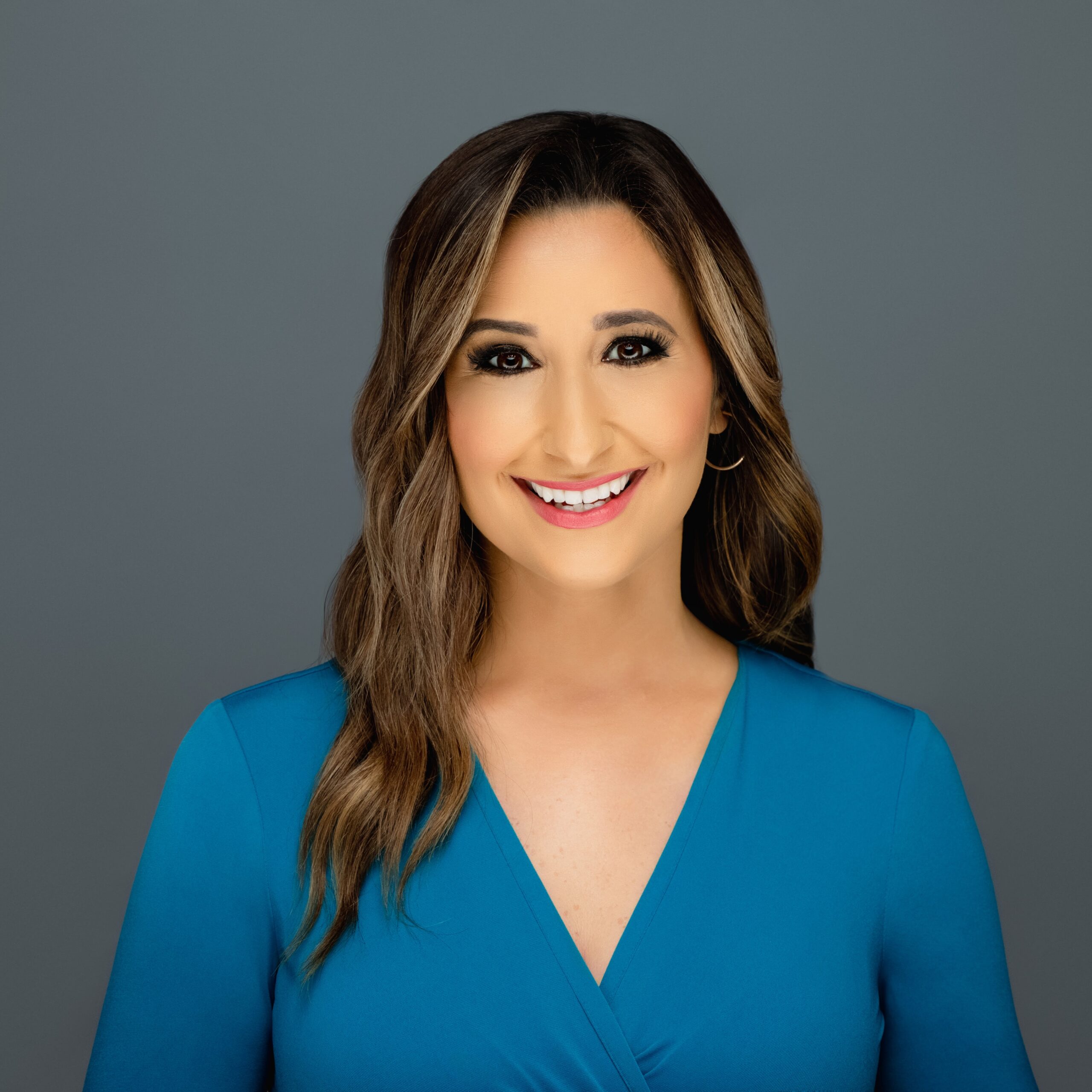 Before making the move to Fort Myers, Nadeen spent the previous six years as a News Reporter/Fill-In Anchor at WKMG, the CBS affiliate in Orlando, FL. Nadeen is an award-winning journalist who won an Edward R. Murrow Award for News Series on “Boomtown”. Boomtown is an initiative Nadeen took on in January of 2020. It’s now turned into a franchise at WKMG focusing on Central Florida’s population boom with 1,500 people moving to the area each week. A story part of this news series featuring a single mom’s trek taking a 7-hour round trip ride to work on public transportation, won first place for traffic reporting at the 2020 Florida Associated Press Awards. In 2016, Nadeen was on the anchor desk the morning of the Pulse Nightclub mass shooting in downtown Orlando. She anchored the entire show solo and then spent the next two weeks straight outside of the nightclub leading coverage of the shooting.

Prior to Orlando, Nadeen’s television career began in Panama City. She then made her way north to WRIC in Richmond, VA where she spent two years as a Morning Reporter/Fill-In Anchor. Nadeen then worked the next two years in Norfolk, VA as a News Reporter/Fill-In anchor WTKR.

An Orlando native, Nadeen graduated from the University of Florida with a degree in Telecommunications (News). Nadeen is a proud member of the National Association of Hispanic Journalists. When Nadeen isn’t working, she enjoys hitting up Disney’s theme parks and spoiling her cat Leila (AKA Kitty). #TeamCBK