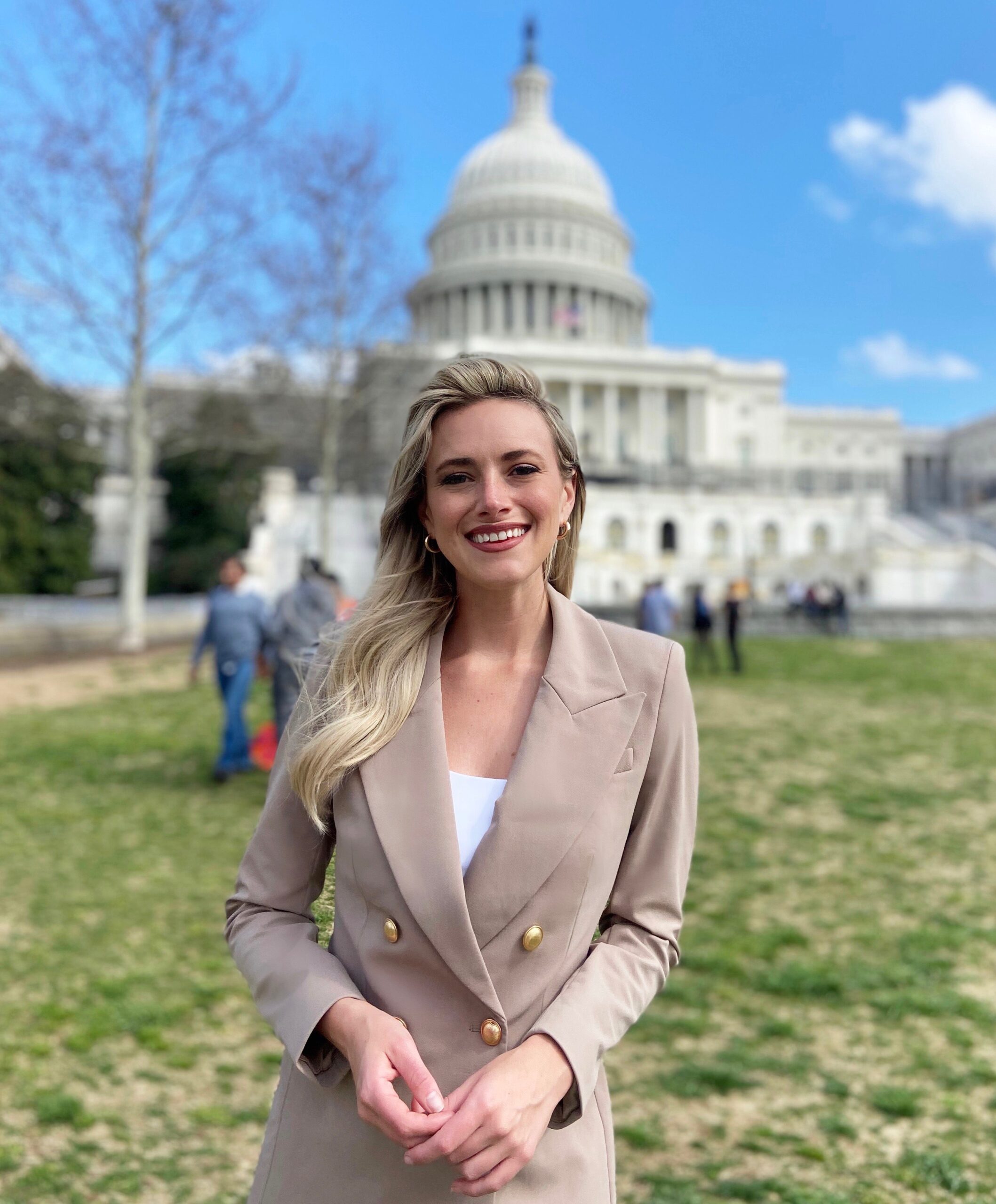 Prior to making the jump to this national position, Kayla spent the past four years working as the Weekend News Anchor/Reporter at WAVY (NBC) in Norfolk, VA. While in Norfolk, Kayla received an Emmy nomination for her coverage of the 2019 mass shooting at the Virginia Beach municipal center where 12 people died.

Before moving to Norfolk, Kayla worked two years at WJHG (NBC) in Panama City, FL as the Morning News Reporter/Anchor. Kayla spent the previous two years working for Fox News Channel in New York City. Kayla started at FOX as a paid intern working primarily on the “The Real Story With Gretchen Carlson”. She quickly was hired full time by FOX and worked as a production assistant  for “Kennedy” on FOX Business Channel. She also worked as a personal assistant for Fox News Channel personality Greg Gutfeld.

Kayla is a South Florida native and was raised in Fort Lauderdale. Kayla is a proud Florida Gator where she majored in Telecommunications-News. While in Gainesville, Kayla spent many hours working as a Reporter/Anchor for WUFT-TV and WUFT-FM (PBS affiliate). She was also a member of the University of Florida’s official dance team the “Dazzlers” and performed at men’s and women’s basketball games as well as other university athletic events. #TeamCBK