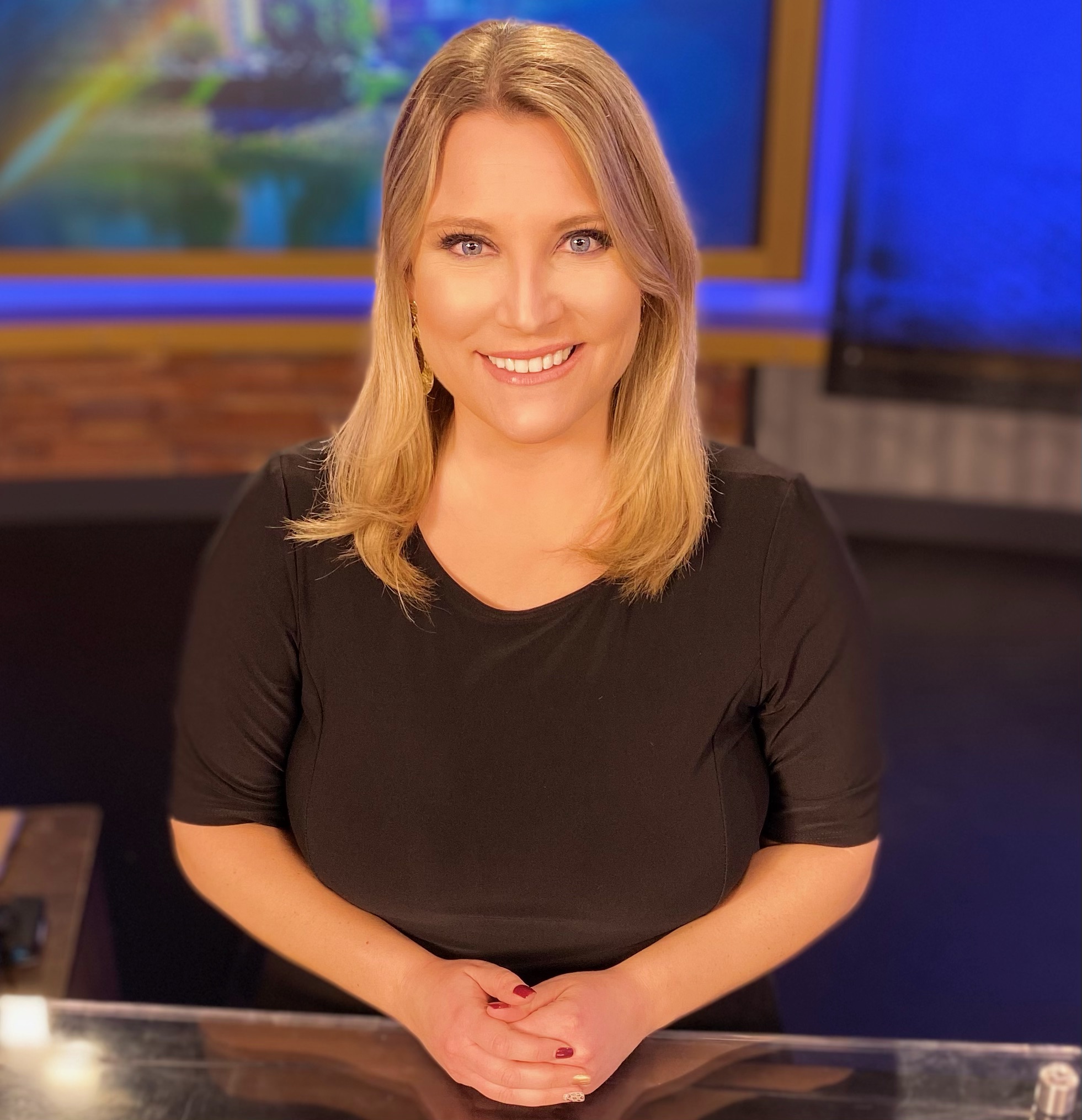 Returning to Pittsburgh is a homecoming for Lauren. Born and raised in Pittsburgh, Lauren graduated from the University of Pittsburgh with a Bachelor of Arts in Media and Professional Communications. Lauren is a diehard Pittsburgh Steelers, Penguins and Pitt Panthers fan. #TeamCBK