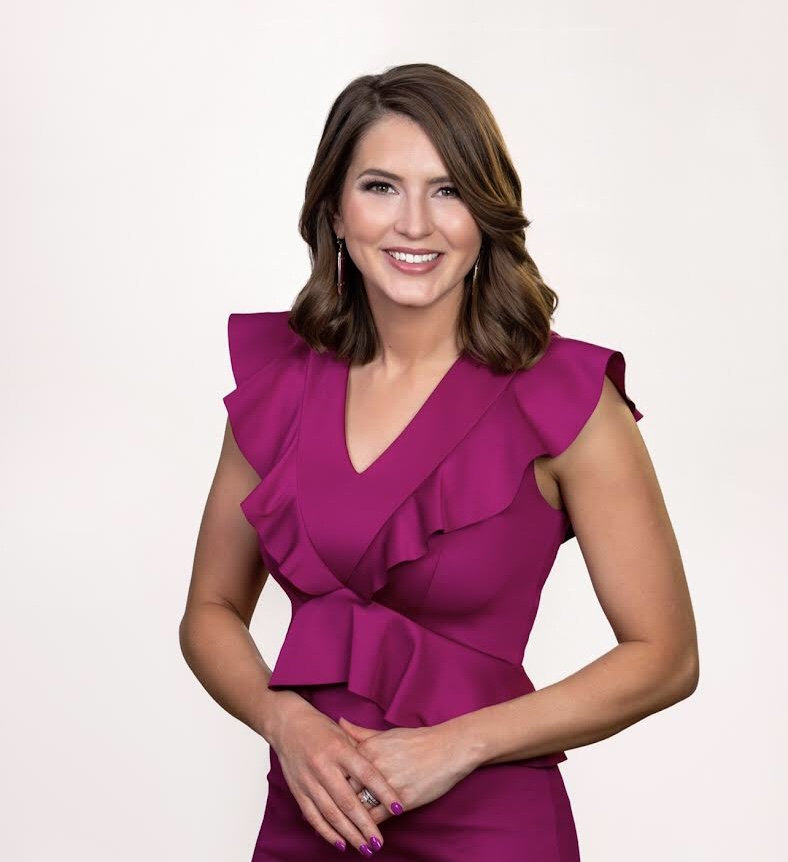 Congratulations to CBK Media Management client Amy Avery on joining WAVY (NBC) in Norfolk, VA as Weekday Anchor/Reporter. Amy will anchor an hour-long show each weeknight. Prior to making the move to Norfolk, Amy spent the previous five years in Oklahoma working for Griffin Communications at stations in Oklahoma City and Tulsa. For the past  three years, Amy was the Weekend Morning News Anchor/Reporter at KOTV in Tulsa. While at KOTV, Amy’s reporting helped the station earn several Edward R. Murrow awards:

Amy covered many big stories in Oklahoma that made national news. This includes the shooting death of Tulsa Police Officer Sgt. Craig Johnson. He was the first Tulsa police officer killed in the line of duty in 26 years. His killer is now on death row. Amy was also on the scene of an oil rig explosion that killed five people in Quinton, OK in 2018. She also covered the wrongful death lawsuit to follow that families of the victims filed against the oil & gas company.

Amy was on scene in Webbers Falls as two loose barges from the port of Muskogee made their way down the river. Authorities were afraid the barges would break through the dam and cause extensive flooding to the town below it. The flooding stretched for miles and hundreds of homes were flooded to their roof lines.

Amy is a native of Carlisle, PA and she earned her Broadcasting & Photojournalism degree from Marietta College. Amy and her husband, Jake, are looking forward to exploring the Norfolk area with their two dogs Zeus and Max. #TeamCBK