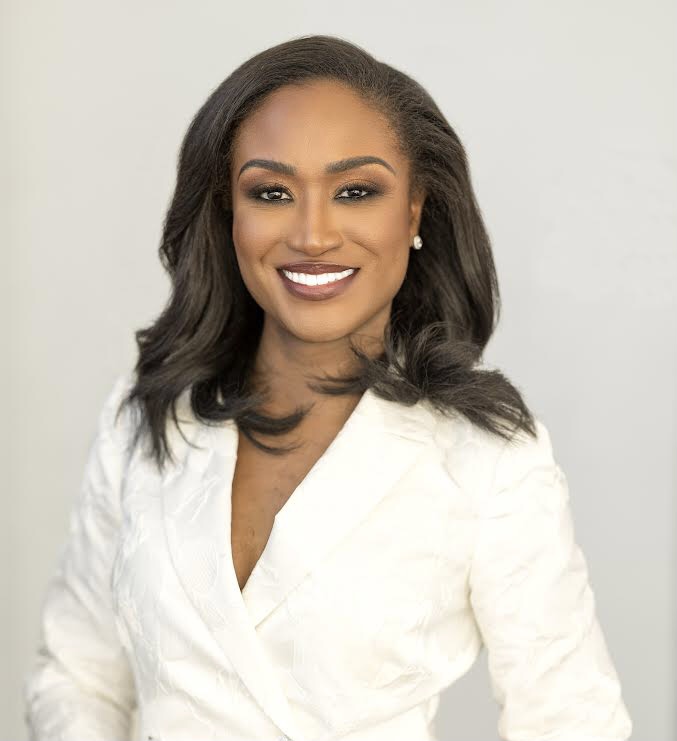 Before making the move to Cincinnati, Aleah spent the previous three years as a News Reporter/Anchor at WISH (CW) in Indianapolis, IN. While in Indianapolis, Aleah covered a number of major stories including the mass shooting at a FedEx Ground facility. Prior to Indianapolis, Aleah worked as a News Reporter at WTKR (CBS) in Norfolk, VA. Aleah’s story on “what to do when pulled over” was nominated for a 2018 National Capital Chesapeake Bay Emmy Award (Information/Instructional-Feature Segment Series Category).

Aleah is a native of Austell, GA and she earned her Mass Communications degree from Savannah State University. Aleah was a scholarship athlete on the Tigers track and field/cross country team. Aleah is a member of the National Association of Black Journalist Organization and Alpha Kappa Alpha Sorority, Inc. #TeamCBK