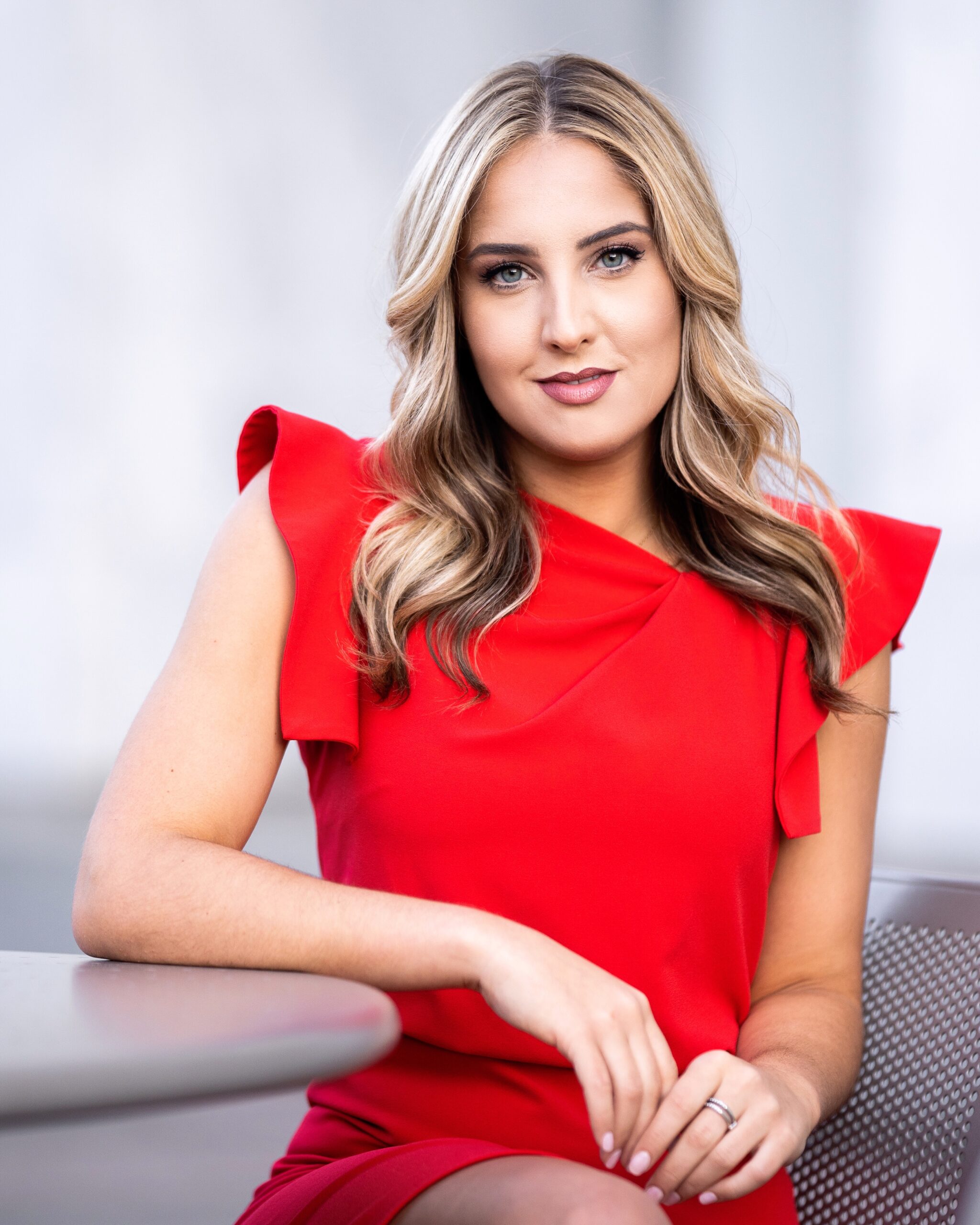 Prior to making the move to Pittsburgh, Kristen worked as a News Reporter/Anchor at WJLA, the ABC affiliate in Washington D.C. While in D.C., Kristen reported on some of the biggest stories across the nation including the aftermath of the January 6th riots and the 2021 Presidential Inauguration. Kristen‘s reporting on the numerous protests that followed the death of George Floyd helped WJLA win an EMMY award for Outstanding Morning Newscast. In 2017, while working for KBAK (CBS) in Bakersfield, CA, Kristen reported live from the Las Vegas music festival mass shooting in 2017 and several California wildfires. Following her reporting on the Las Vegas shooting, the Radio and Television News Association presented Kristen with a Golden Mike Award for journalistic integrity. In addition, Kristen also covered the Pennsylvania Presidential primaries in 2016.

Kristen is passionate about getting involved with charitable organizations and she can’t wait to explore Pittsburgh with her husband and their Siberian husky. #TeamCBK