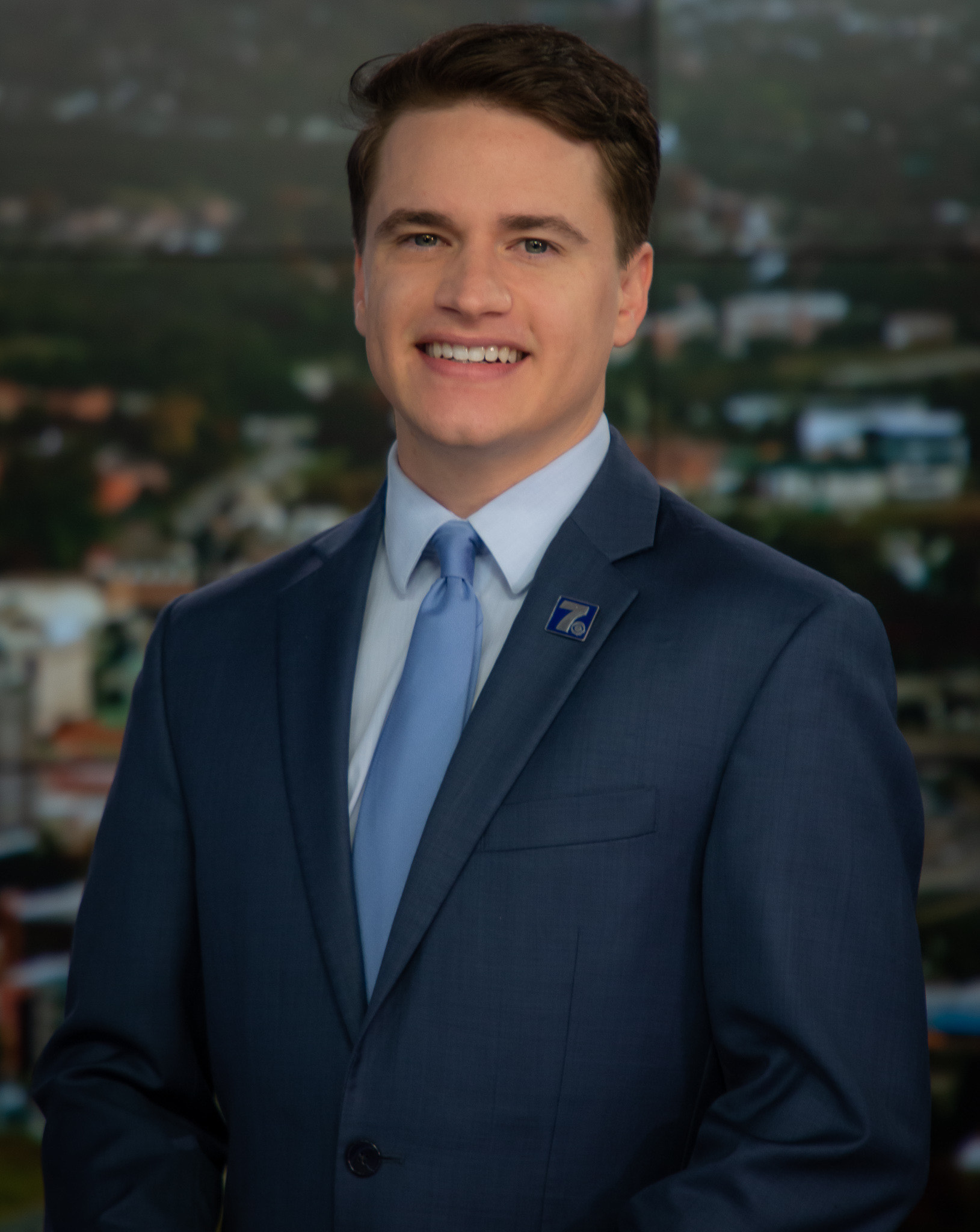 Moving to Orlando and WOFL is a bit of a homecoming for Ian as he was raised only 90 miles away in Tampa. Ian’s love for weather began at a very young age in Florida. He celebrated his 12th birthday with the power out during Hurricane Francis in 2004.

Ian earned his degree in meteorology from Florida State and he is a huge Seminoles fan. He also enjoys rooting on the Tampa Bay Rays and Tampa Bay Lightning. When Ian isn’t forecasting, he enjoys checking out new restaurants and breweries with friends. #TeamCBK