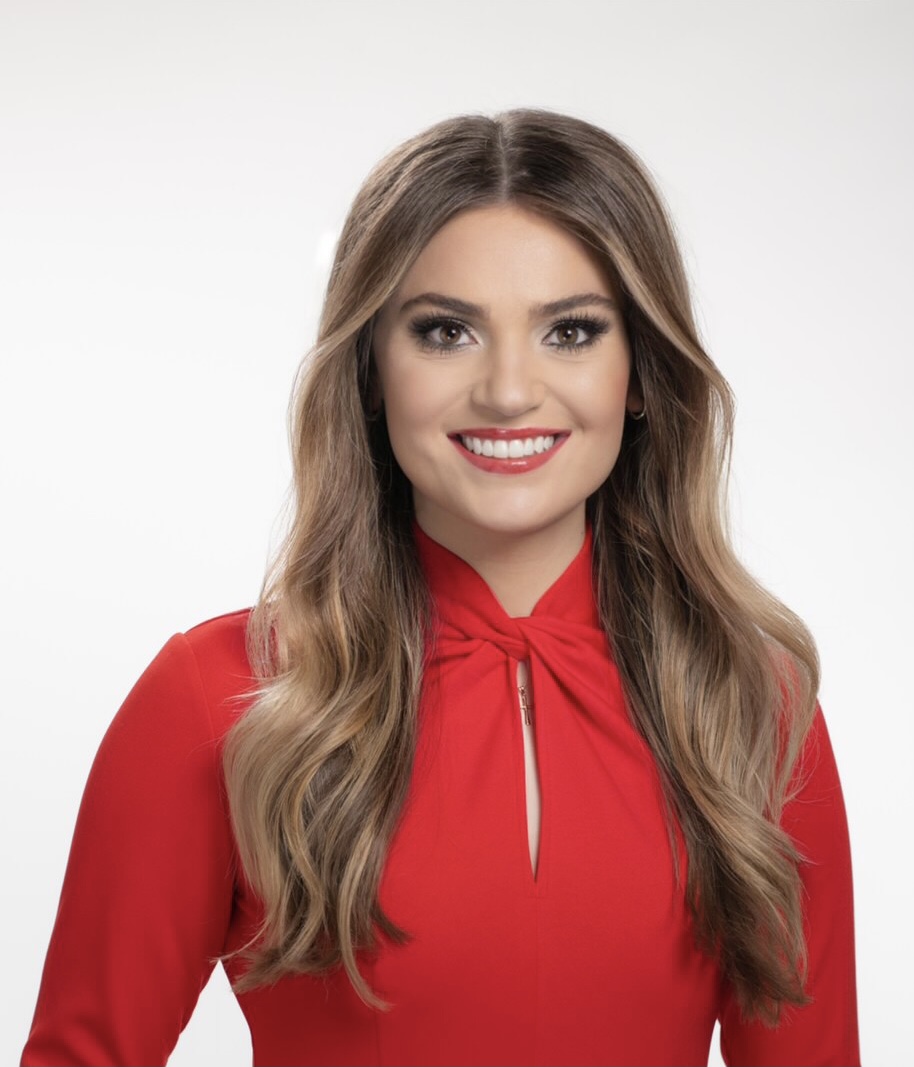 Congratulations to CBK Media Management client Stevie Daniels on being named Weekday Morning Meteorologist at WMAR (ABC) in Baltimore, MD. Stevie will provide forecasts on Good Morning Maryland from 4:30 AM-7:00 AM. Stevie first joined the WMAR news team as a Meteorologist in 2020. Stevie will also continue to produce her popular Shop Small With Stevie series which spotlights local small businesses in the Baltimore area.

A proud Baltimore native, Stevie previously worked in Buffalo where she was a Meteorologist for WIVB (CBS). Prior to Buffalo, Stevie worked at WETM (NBC) in Elmira, NY. Stevie has won multiple awards for her meteorology skills, including Best Weathercast (2018) from the New York State Broadcasters Association. The Mayor of Elmira proclaimed March 1, 2019 as Steve Daniels Day. Stevie was presented with the American flag that was flown over the Nation’s capital.

Stevie graduated from Salisbury University on the Delmarva Peninsula. She earned her bachelor’s degree in Atmospheric Science with a minor in Communication Arts. Stevie loves the outdoors and she enjoys exploring trails and running. She has two cats named Stormy and Sunny. #TeamCBK