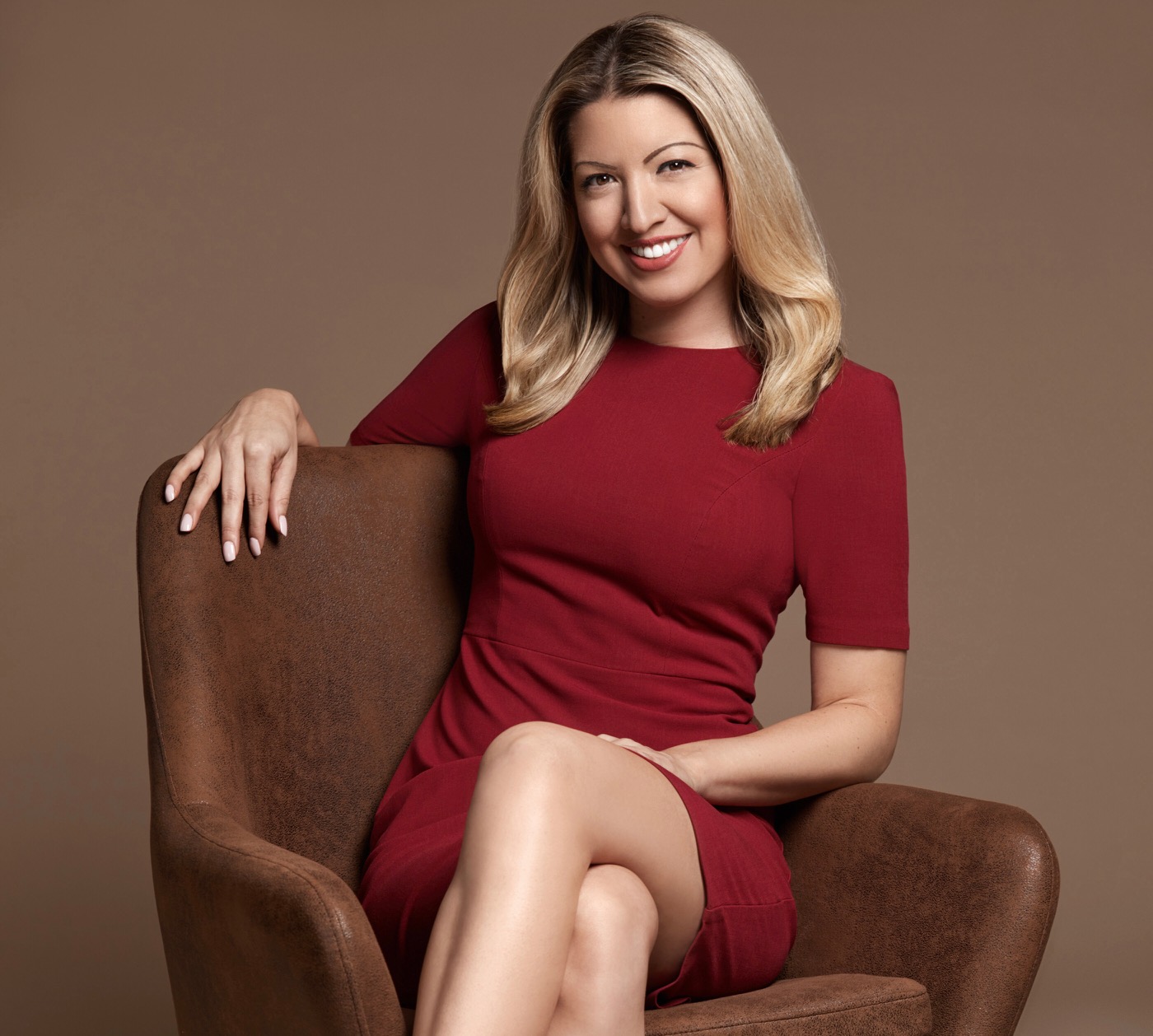 Congratulations to CBK Media Management client Rachel Aragon on jumping to a top 10 market. Rachel is making the move to Atlanta, GA (market #7) where she will be a News Reporter/Anchor for WGCL (CBS).

Rachel’s career in broadcast news began at the ABC/FOX stations in Bozeman, MT. She was born and raised in Los Angeles and is a diehard Dodgers fan. Rachel graduated from Dartmouth College in New Hampshire with a degree in government. #TeamCBK