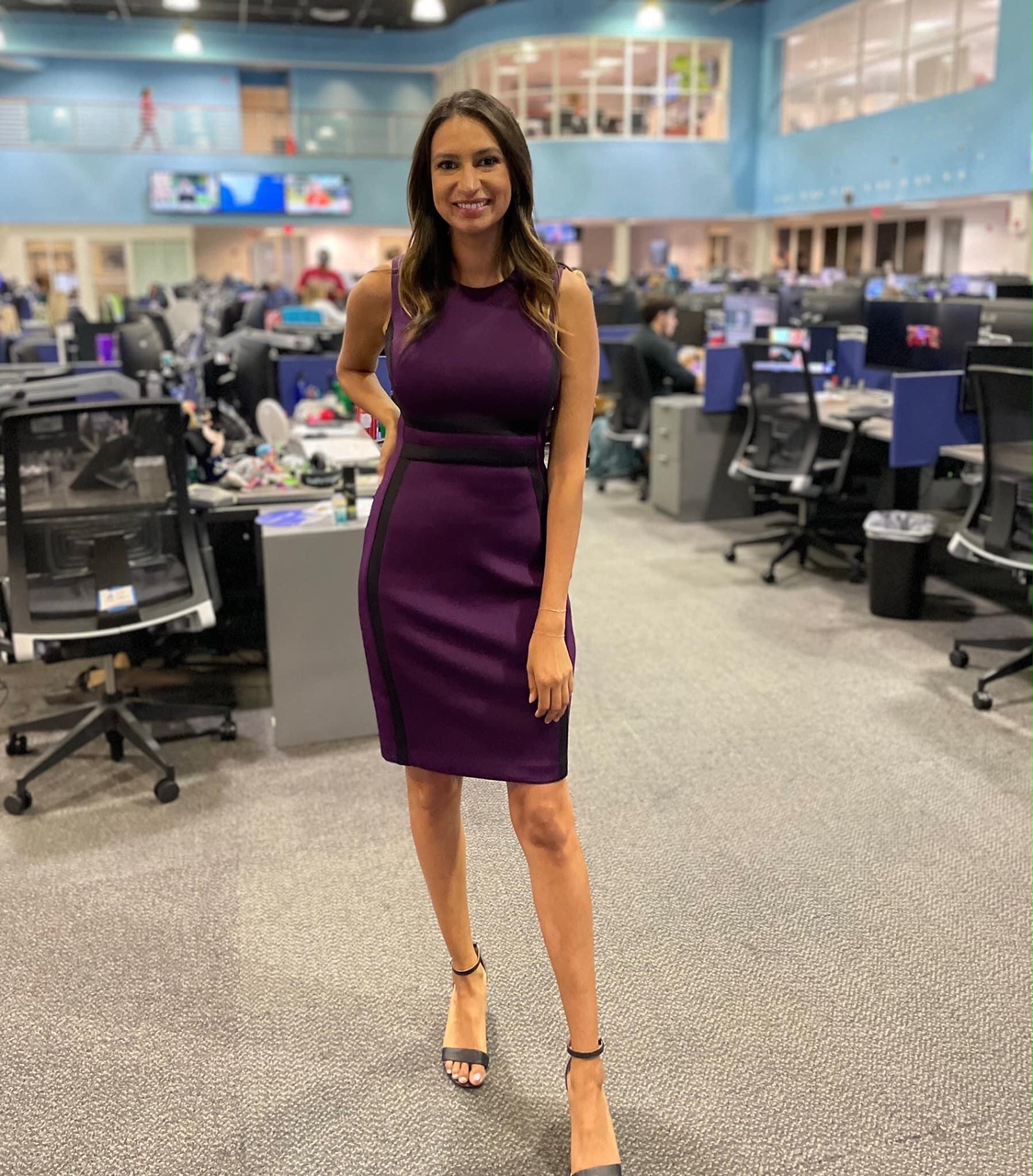 Chelsea has also worked at television stations in Tennessee and West Virginia. Chelsea is an Indianapolis native and she graduated from Purdue with a BS in atmospheric science. She also earned a Master of Science in environmental policy and management with a concentration in energy and sustainability from the University of Denver.

Chelsea loves to give back to the community and she is a Community Service Volunteer for the Red Cross. Chelsea enjoys putting puzzles together and she calls herself an avid puzzler. She also likes to play tennis and travel. When she’s not traveling or working, Chelsea loves spending time with her cat, Oliver. #TeamCBK