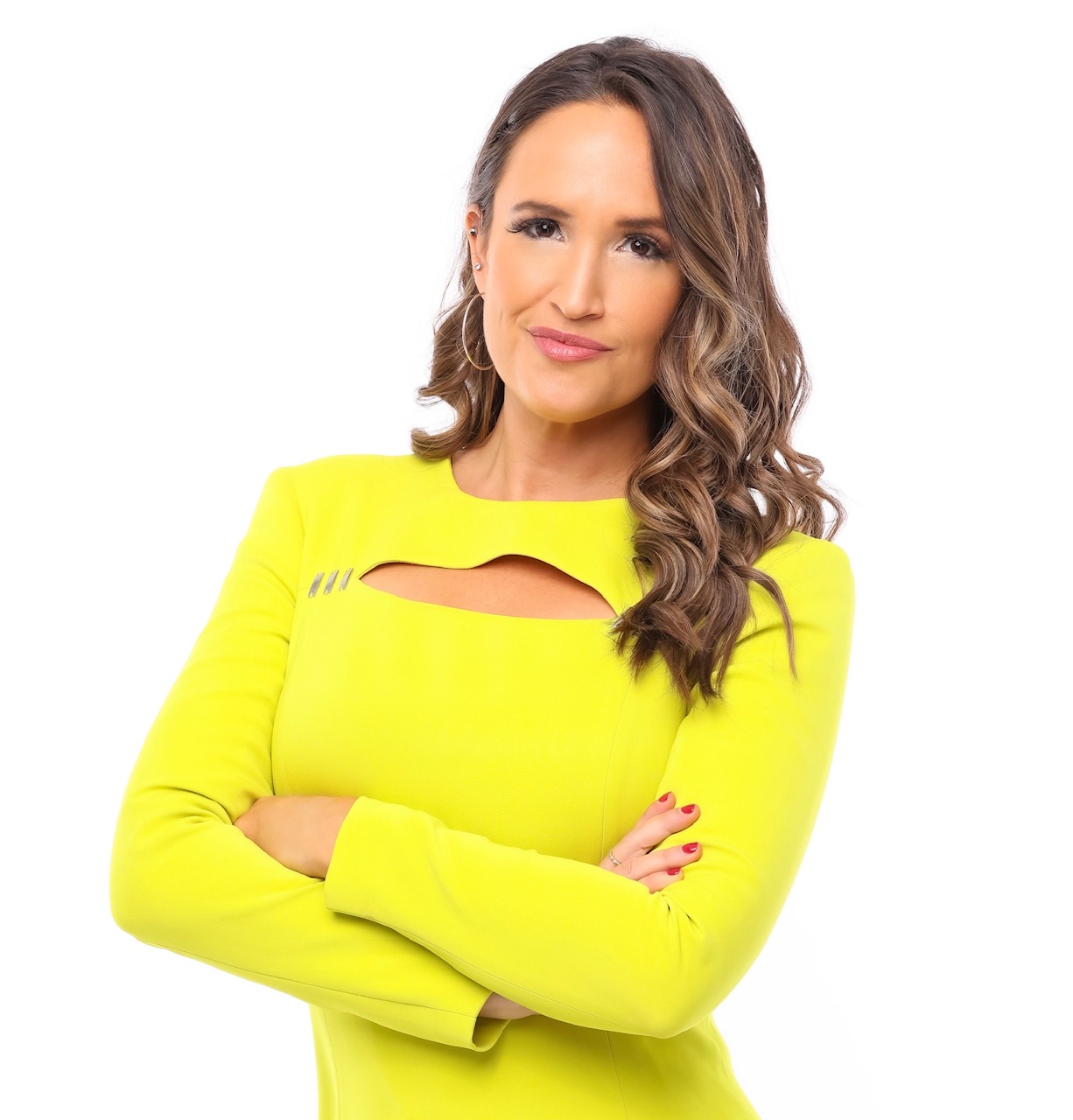 Prior to making the move to West Palm Beach, Teri worked for two years at WBBH (NBC) in Fort Myers, FL as a News Anchor/Traffic Anchor/Reporter. Returning to the Miami market is a homecoming for Teri. She is a Miami native and earned a broadcast journalism degree from the University of Miami. Her television news career began at CBS Miami as an Associated Producer. From there, Teri left South Florida and headed to Augusta, GA and WFXG (FOX) where she worked as a News Reporter/Anchor.

When Teri isn’t on the anchor desk or covering breaking news, she loves to travel and explore new restaurants. #TeamCBK