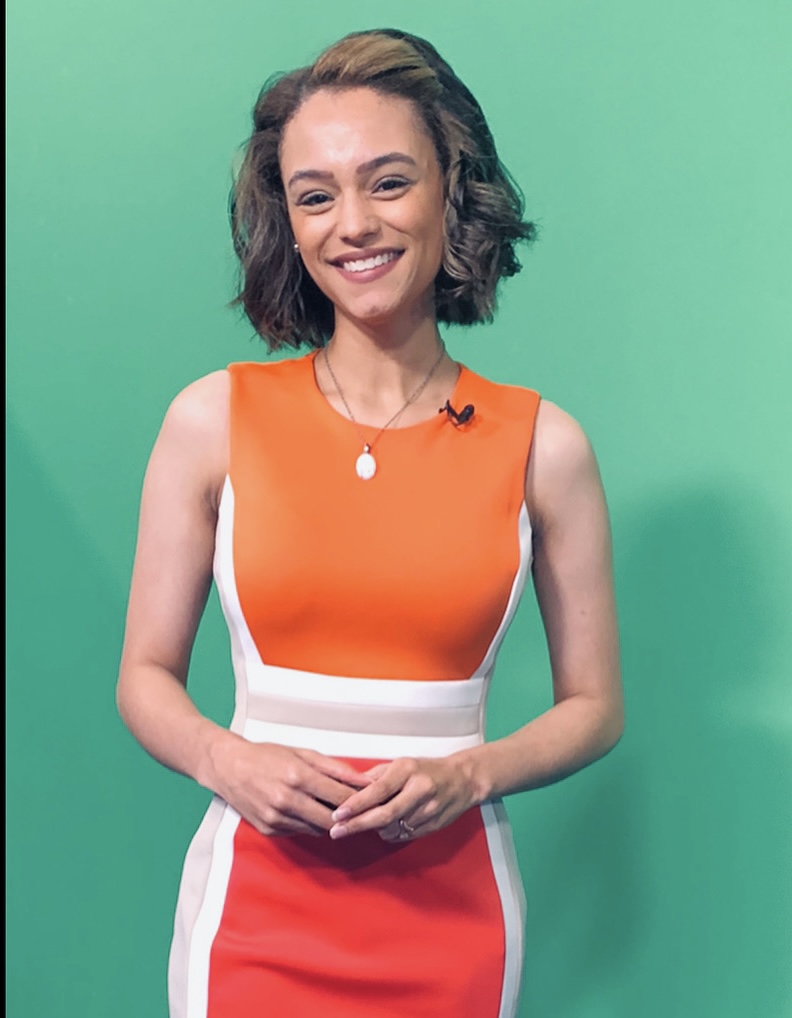 Congratulations to CBK Media Management client Abigail Degler on jumping to a top 30 market and joining the WJZ (CBS) weather team in Baltimore, MD (market #28). Degler was named Weekend Morning Meteorologist by the CBS/Paramount owned station.  Abigail previously worked as the Weekend Morning Meteorologist at WAFF (NBC) in Huntsville, AL. Before making the move to Huntsville, Abigail’s career in meteorology began at WTWO (NBC) in Terre Haute, IN.

A native of Sorento (IL), Abigail graduated from Eastern Illinois University with a Bachelor of Science in Physical Science with a focus in Meteorology and Atmospheric Science. She also has a Bachelor of Arts in Communication with a focus in Mass Communication and Broadcast. While at Eastern Illinois University, Abigail produced and presented weather forecasts for WEIU (PBS).

Abigail and her husband, Joseph, love to spoil their rat terrier “Clyde”. #TeamCBK