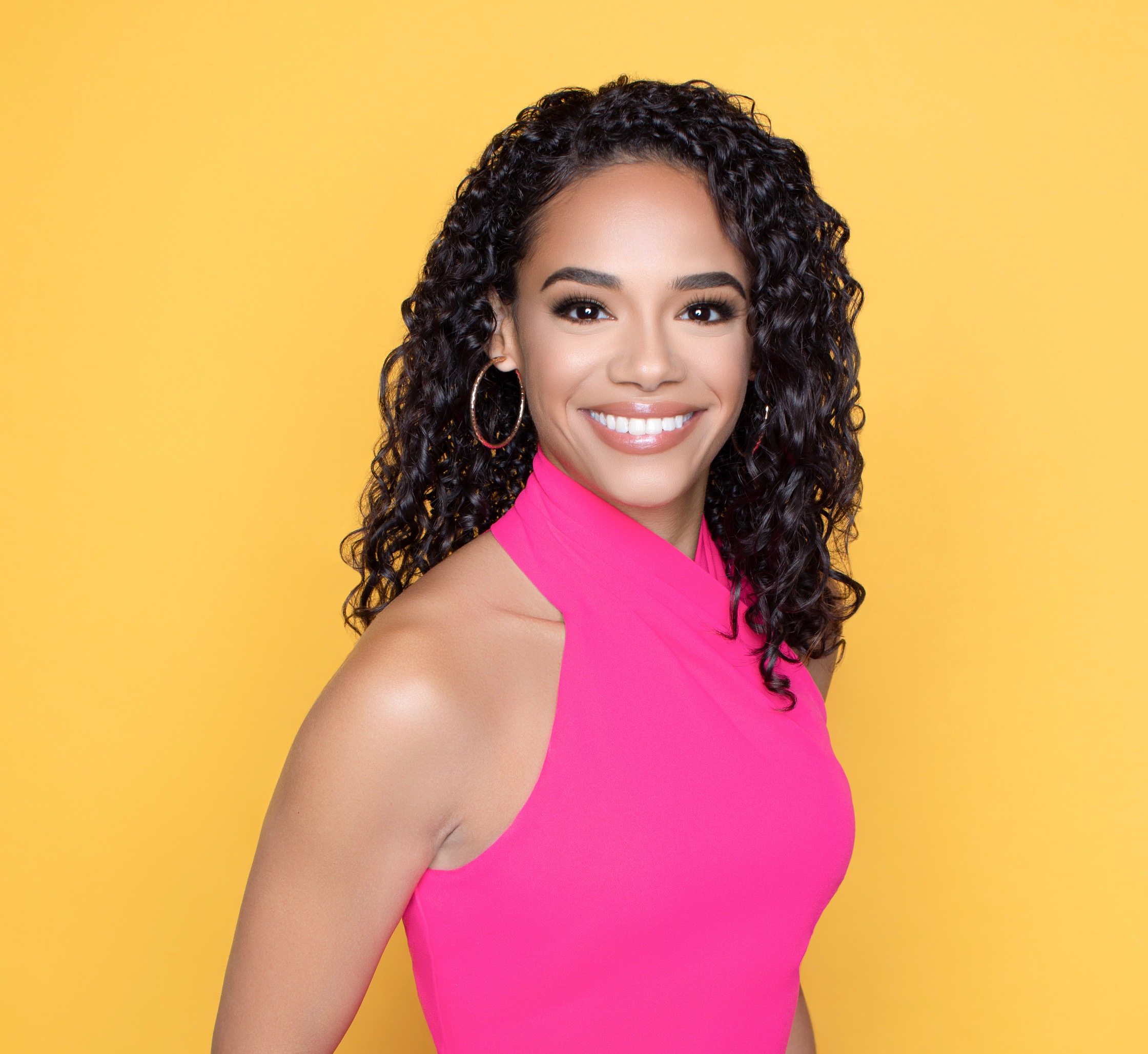 Congratulations to CBK Media Management client Aesia Toliver on her promotion to Weekday Morning News Co-Anchor for WAVY News 10 Today (NBC) in Norfolk, VA. Aesia will co-anchor from 4:30 AM-7:00 AM weekdays on NBC 10. She will also co-anchor the WAVY midday show at noon. Prior to moving to the weekday morning show on NBC 1o, Aesia was previously the Weekday Morning News Anchor (7-9 AM) on WAVY 10 News on FOX 43. She also anchored the midday show. Aesia first joined the WAVY news team as a multimedia journalist in 2018. Aesia is a two-time Capital Emmy Award winner in the category of Religion/News reporting (2020/2022). Aesia’s broadcast news career began as a Multimedia Journalist at WFIE in Evansville, IN.

A native of Palmyra, Virginia, Aesia graduated from Ohio University with a degree from the prestigious E.W Scripps School of Journalism. Aesia was a reporter for WOUB-TV, the student run television station on Ohio University’s campus. She was also a member of the Bobcats Women’s Track and Field team. While in college, Aesia took part in NBCUniversal’s Diversity Fellowship Program and she secured an internship with NBCUniversal in New York City.