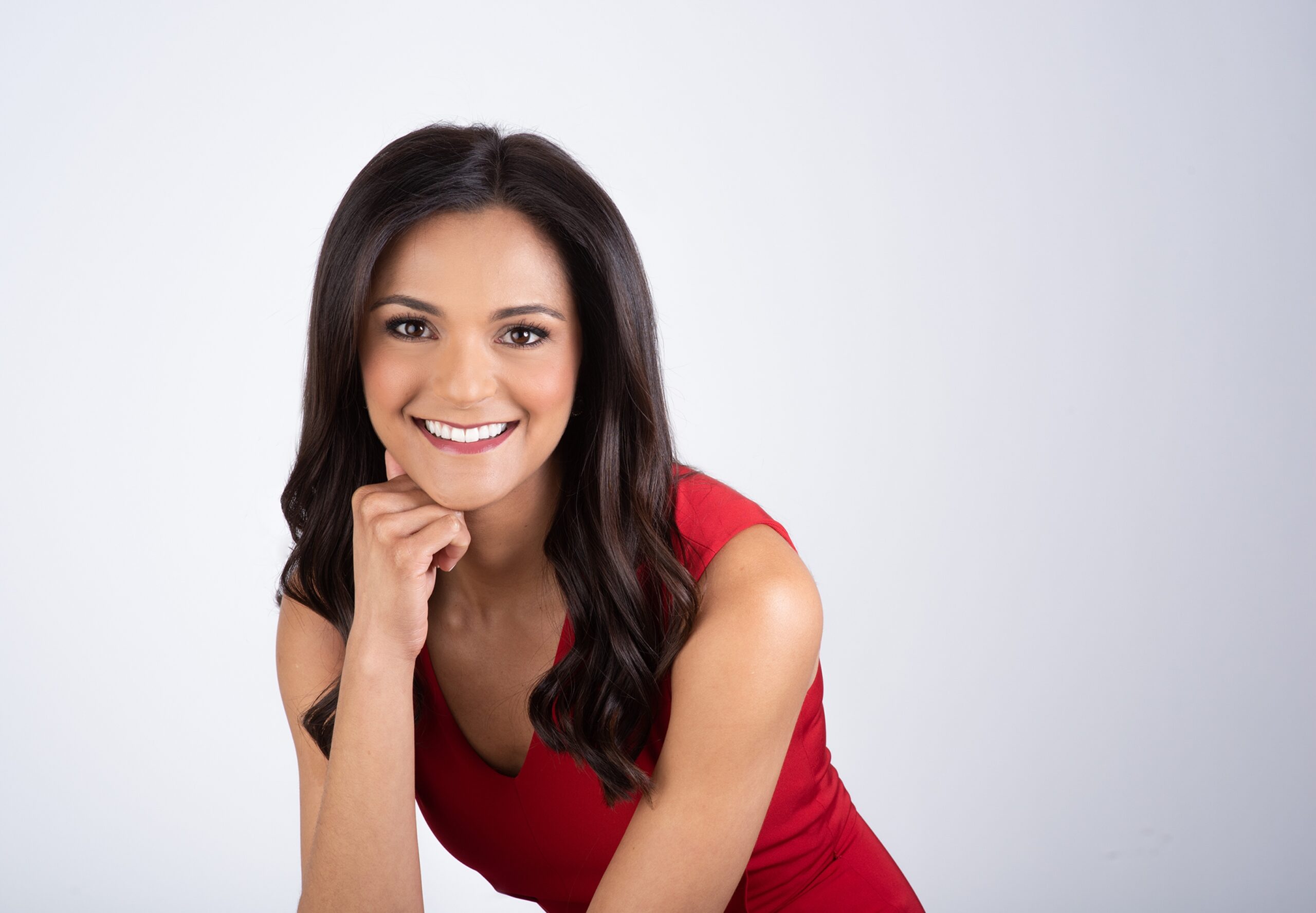 Congratulations to CBK Media Management client Danielle Kreutter on making the jump to a top-20 market. Danielle is joining the KMGH (ABC) news team in Denver, CO (market #16). Danielle previously worked as a News Anchor/Reporter at KKTV (CBS) in Colorado Springs, CO. While at KKTV, Danielle worked on investigations that held business owners accountable to the American’s with Disabilities Act, gave a voice to victims and families during difficult criminal proceedings, and kept residents up to date when dangerous severe weather or wildfires have threatened homes. She also covered a number of national stories, including around-the-clock coverage of the Aurora movie theater shooting, reporting on multiple visits from President Barack Obama, Mitt Romney and Paul Ryan during the 2012 election season. Danielle’s work has been recognized by the Colorado Broadcasters Association Award of Excellence for Best Reporter for a Non-Metro Market in 2016. She was also part of team coverage of a severe spring blizzard that received the Edward R. Murrow Award for Best Newscast in Small Market Television in 2020.

Returning to Denver is a homecoming for Danielle. She is a Denver native and a former news intern at KMGH. Danielle earned a Bachelor of Science in Journalism from the University of Colorado. When Danielle isn’t working, she loves to hike, spend time with family and try out new restaurants. #TeamCBK