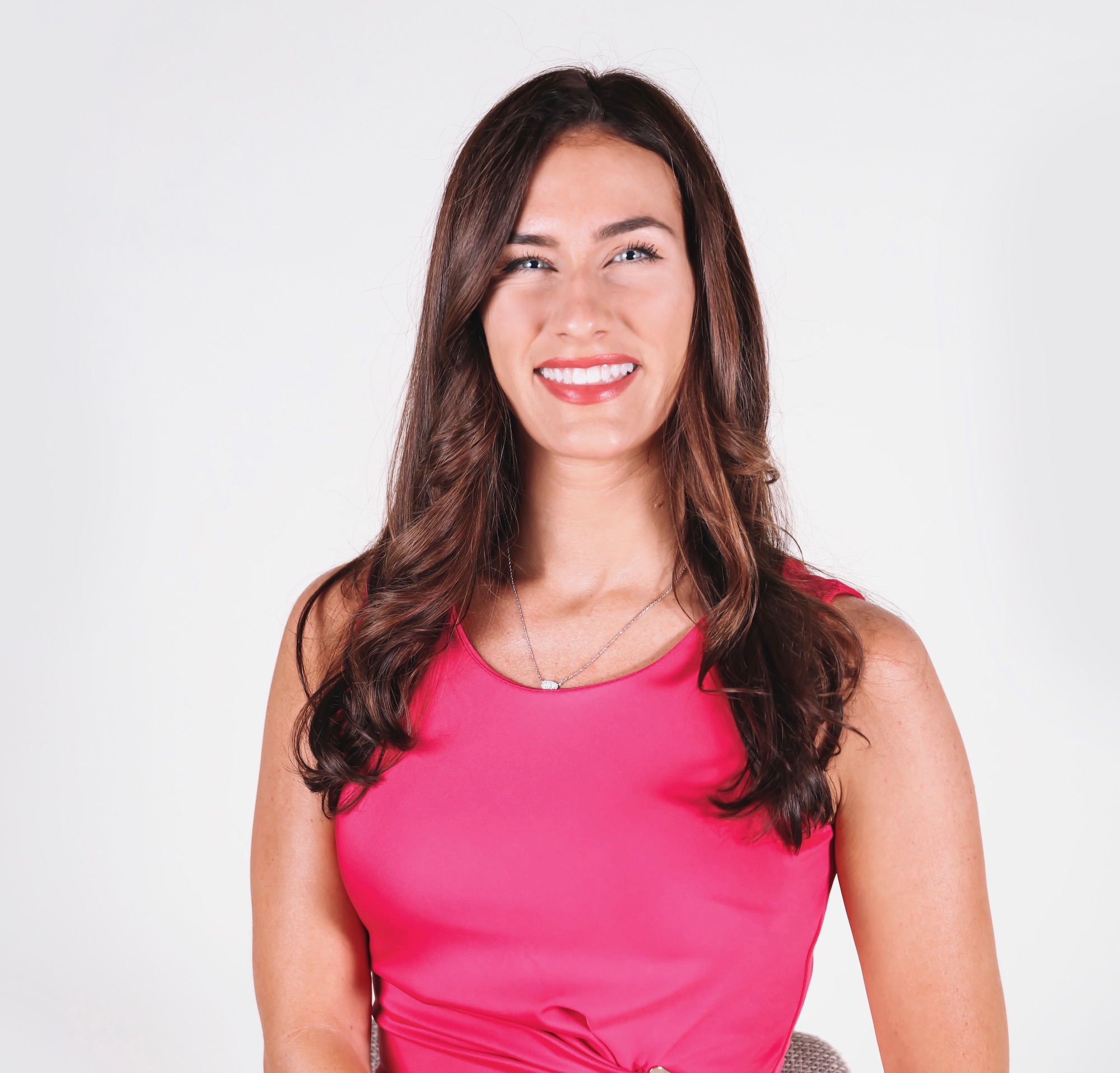 Congratulations to CBK Media Management client Colleen Campbell on joining WBBH (NBC) in Fort Myers, FL as a Traffic Anchor/Alert Center Anchor. Colleen will also be doing fill-in weather. Before making the move to Florida, Colleen spent the previous two years as a Weekend Meteorologist/MMJ at KYTX (CBS) in Tyler, TX. While in Texas, Colleen covered a number of severe storms and tornadoes. She also contributed to the station’s severe weather specials.

Colleen’s career as a meteorologist started at WDTV (CBS) in Bridgeport, WV in 2018. Colleen was hired as a weekend meteorologist, but she was eventually promoted to Chief Meteorologist and took charge of the station’s first ever Toy Drive. Originally from South Jersey, Colleen graduated from Temple University with a degree in Broadcast Journalism. While attending Temple, Colleen interned at WPHL in Philadelphia and was eventually hired as a production assistant/MMJ.

In her spare time, Colleen loves to volunteer for community organizations and cheer on her favorite Philadelphia sports teams! #TeamCBK