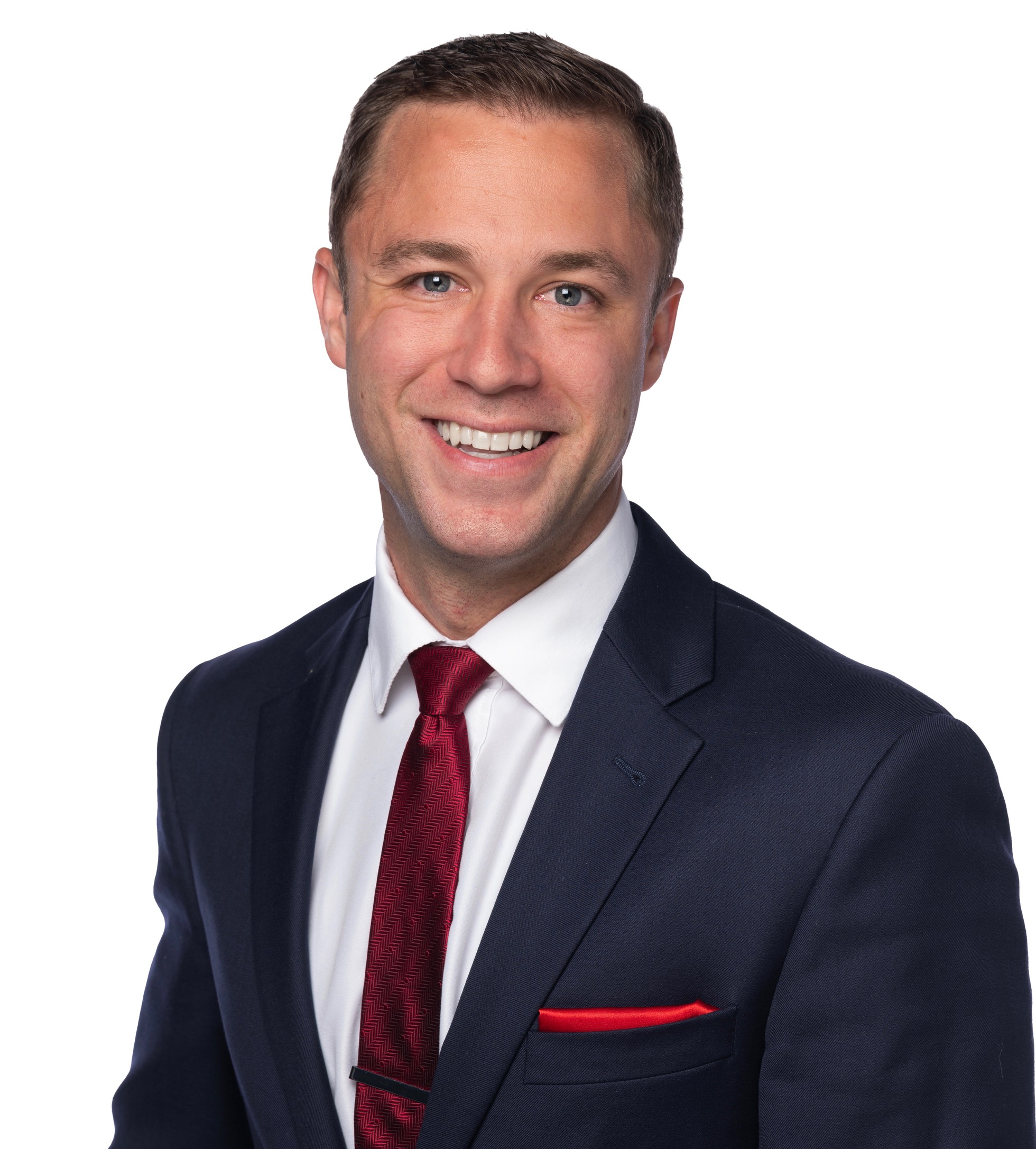 Congratulations to CBK Media Management Client Wes Peery on being awarded with the American Meteorological Society’s (AMS) Certified Broadcast Meteorologist (CBM) designation (#936). The Certified Broadcast Meteorologist (CBM) program was established to raise the professional standard in broadcast meteorology and encourage a broader range of scientific understanding, especially with respect to environmental issues. Among television and radio meteorologists, the CBM designation is sought as a mark of professional distinction and recognition. To earn the CBM, broadcasters must hold a degree in meteorology or equivalent from an accredited college or university, pass a rigorous written examination, and have their on-air work reviewed to assess graphical content, explanation, and presentation skills.

Wes found his passion for weather in grade school. When Wes got his first car at sixteen, he began chasing tornadoes all over Missouri. Wes earned his B.S. in Professional Meteorology with an emphasis in broadcasting from Mississippi State University. Wes and his wife, Taylor, are die-hard Kansas City Chiefs fans. #TeamCBK