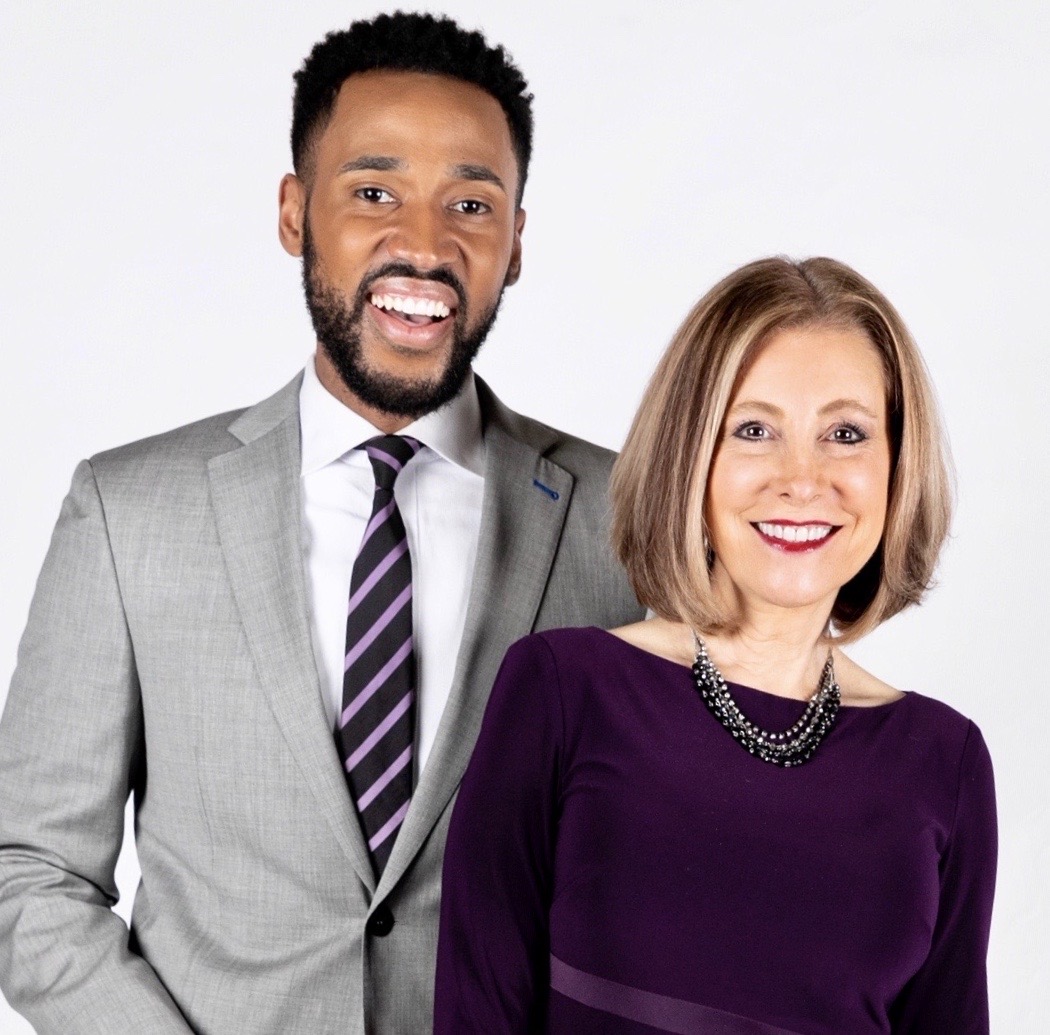 Before making the move to the anchor chair in Cincinnati, Kyle spent the previous three years working as a Morning News Reporter/Anchor at WXIN (FOX)/WTTV (CBS) in Indianapolis, IN. While in Indianapolis, Kyle was assigned to cover the 2017 Presidential Inauguration and the 2017 Women’s March in Washington DC.

Kyle’s broadcasting career started at WTWO (NBC) in Terre Haute, IN. He spent two years there as a News Anchor/Reporter. While in Terre Haute, Kyle was one of the first journalists to arrive on the scene following the devastating November 2013 tornado outbreak across parts of Southern Indiana and Central Illinois.

An avid runner, Kyle has participated in a number of half marathons and full marathons. #TeamCBK