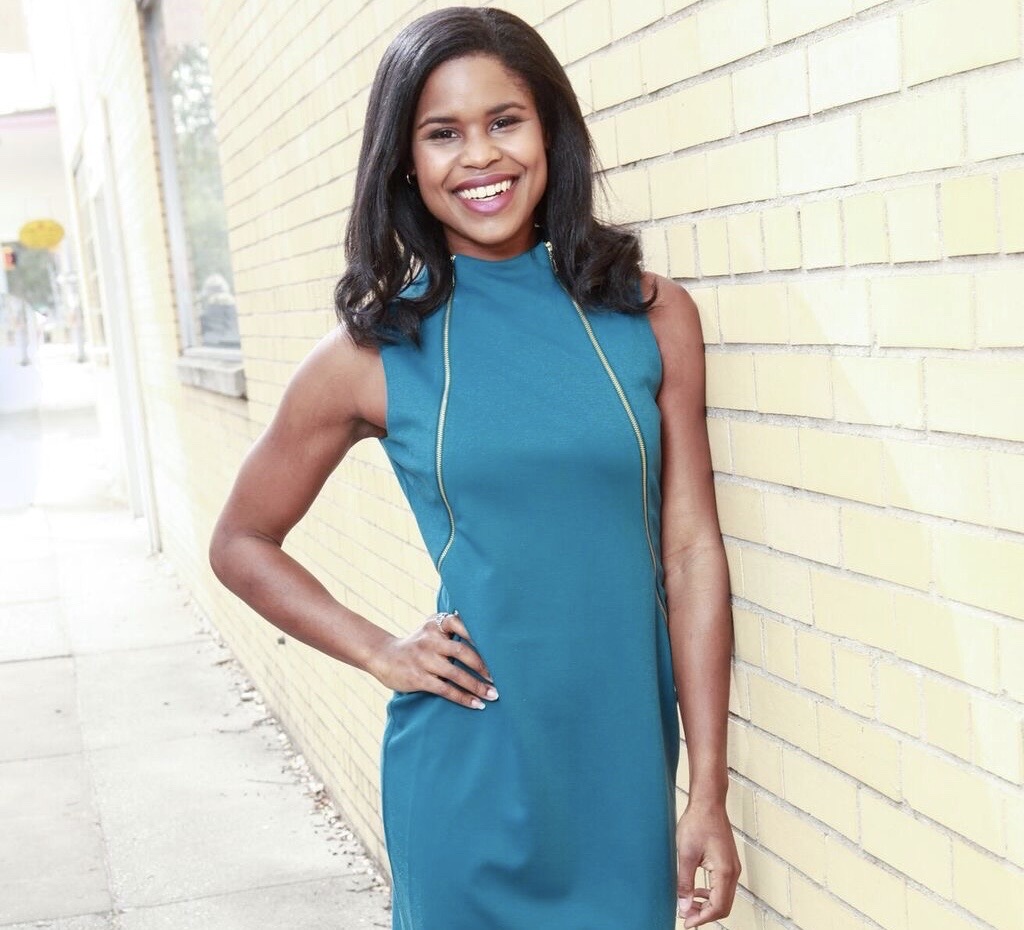 Ciara earned her degree in journalism with a duel minor in French and sociology from Ithaca College. While in college, Ciara worked at ICTV as news reporter, anchor and news director. An MLK Scholar at Ithaca, Ciara served on the Board of Trustees, the Presidential Search Committee and she was also the 2017 Senior Class President. In 2015, Ciara was selected as an NBC News Fellow for Nightly News with Lester Holt. The fellowship provided Ciara opportunities to work on the 50th anniversary of the Selma to Montgomery march, the 2016 Rio Summer Olympics and the South Carolina GOP primary election.

When she’s not working, Ciara has a strong passion for fitness and health. She is a fitness trainer for adult group fitness classes and she’s started a project called “Fit For a Queen”, which targets women in pursuit of health and happiness. #TeamCBK