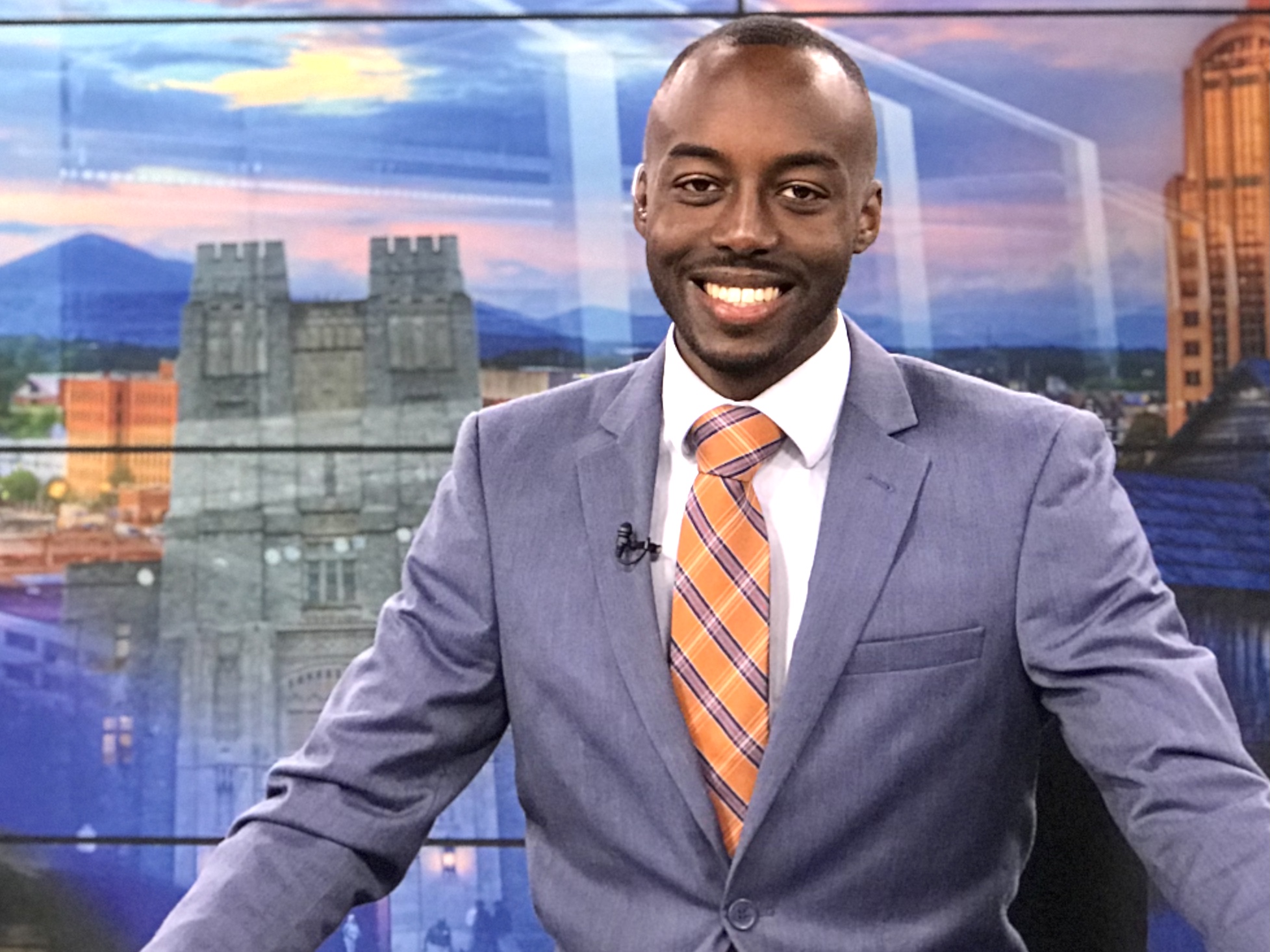 Congratulations to CBK Media Management client Aaron Farrar on joining the WFXR (FOX) news team in Roanoke, VA. Aaron is moving closer home to family and he will work on the WFXR morning show as a News Reporter/Anchor.

Before heading to Roanoke, Aaron jumped 104 markets to become a News Reporter at WTVC (ABC) in Chattanooga, TN (Market #89). While working in Chattanooga, Aaron was named Best Television Reporter by the Tennessee Associated Press in 2019.

Aaron got his start in local news as a Sports Anchor/News Reporter at WTAP (NBC) in Parkersburg, WV (Market #193). While at WTAP, his work was recognized by the Ohio AP for Best Sports Feature in 2017.