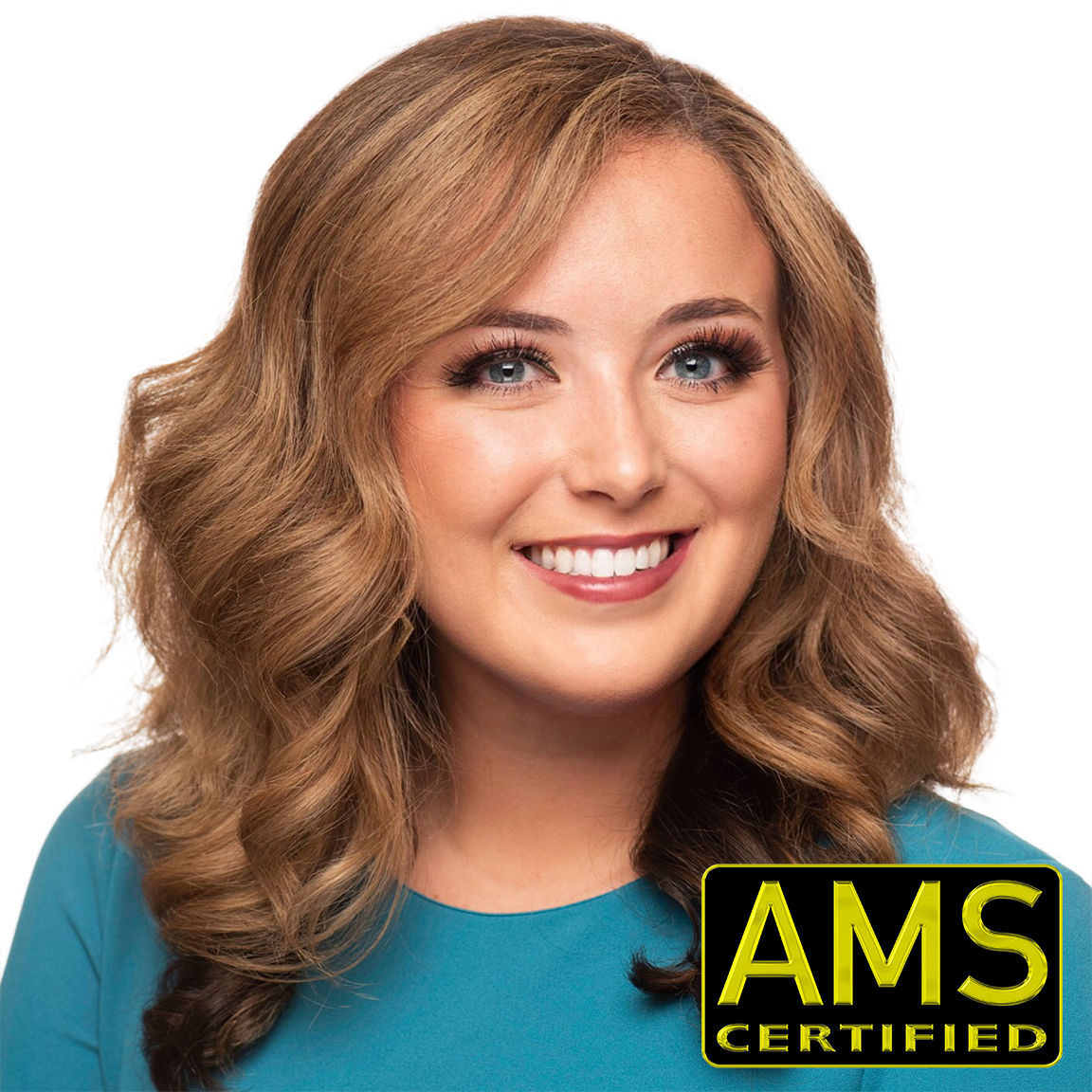 Before making the move to Fort Myers, Brittany worked as a Meteorologist at WPDE (ABC) in Myrtle Beach, SC. In 2016, she covered Hurricane Matthew as the storm went right over Myrtle Beach. She also covered Irma’s significant impact to the area as a tropical story in 2017.

An Atlanta (GA) native, Brittany earned her Bachelor of Science in Telecommunication with a certificate in Meteorology and Climatology from the University of Florida. She also has a Master of Science in Applied Meteorology from Mississippi State University. Brittany loves getting involved in the community she lives in. She is a proud alumni of the Chi Omega Fraternity and loves working with the Make-A-Wish Foundation. When she’s not forecasting the weather, Brittany enjoys dancing and swimming. She also enjoys spoiling her dog Roger, a Shih Tzu Yorkie Mix. Her favorite sports teams are the Florida Gators, Atlanta Falcons and the Atlanta Braves. #TeamCBK