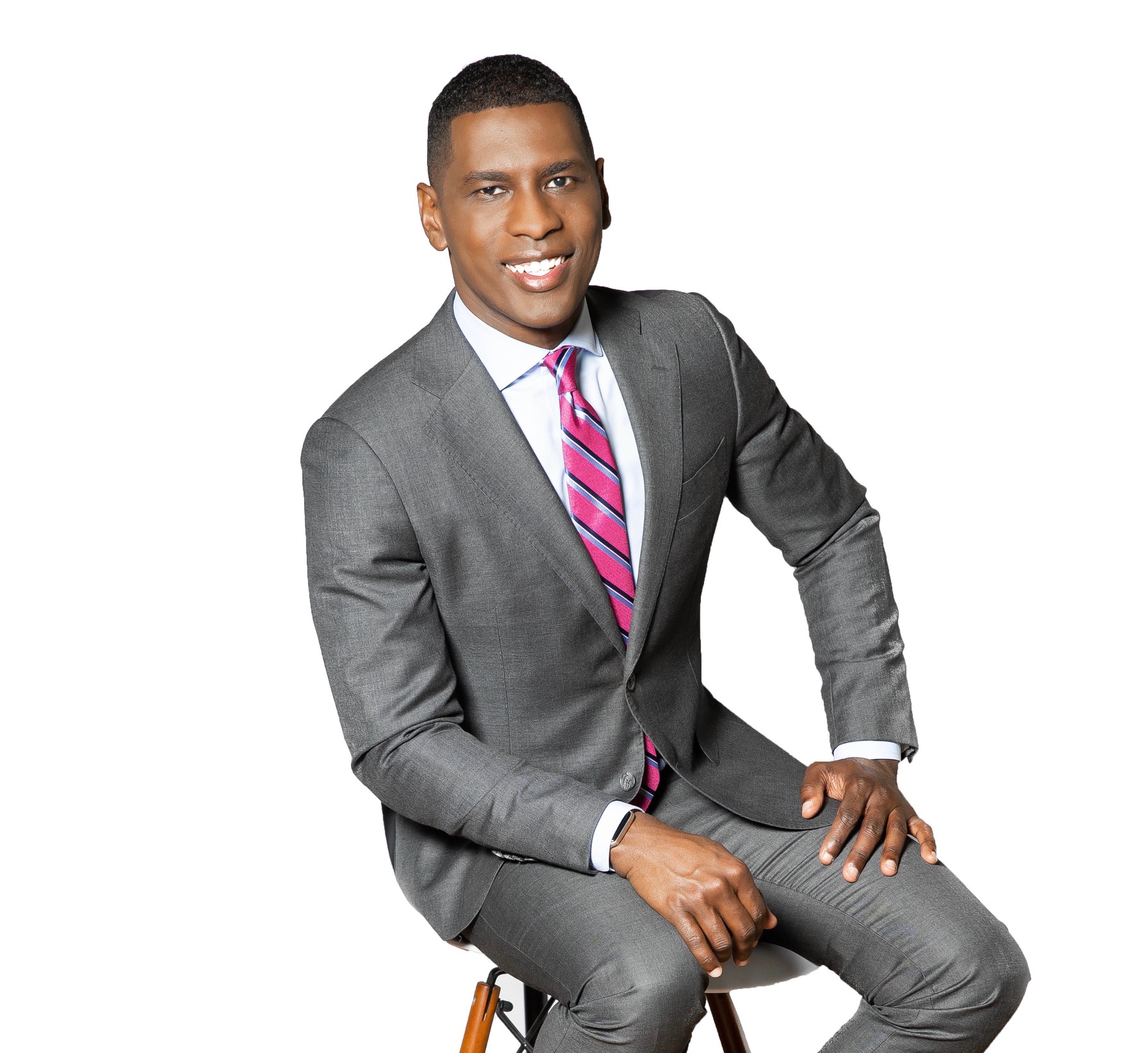 Congratulations to CBK Media Management client KJ Jacobs on making the jump to a top-25 market. KJ is the new Weekend Evening Meteorologist at WCNC, the NBC affiliate in Charlotte, NC (market #22).

Prior to making the move to Charlotte, KJ was the Weekend Morning Meteorologist at WTKR (CBS) in Norfolk, VA (market #46). While in Norfolk, KJ produced a regular segment called “KJ’s Kids”, which spotlights local students who shine in STEM. Previously, KJ worked at WPDE (ABC) in Myrtle Beach, SC…which is his hometown market. KJ got his first full-time Meteorologist position at WOAY in Oak Hill, WV. From there, KJ moved to WAFF in Huntsville, AL where he was the Weekend Morning/Weekday Noon Meteorologist for two years.

KJ earned his Bachelor of Arts in Mass Communication and Broadcast Journalism from the University of South Carolina. He then went on a to Mississippi State where he got a degree in Bachelor of Science in Geosciences, Meteorology. When KJ isn’t forecasting the weather, you’ll find him in the gym exercising. #TeamCBK