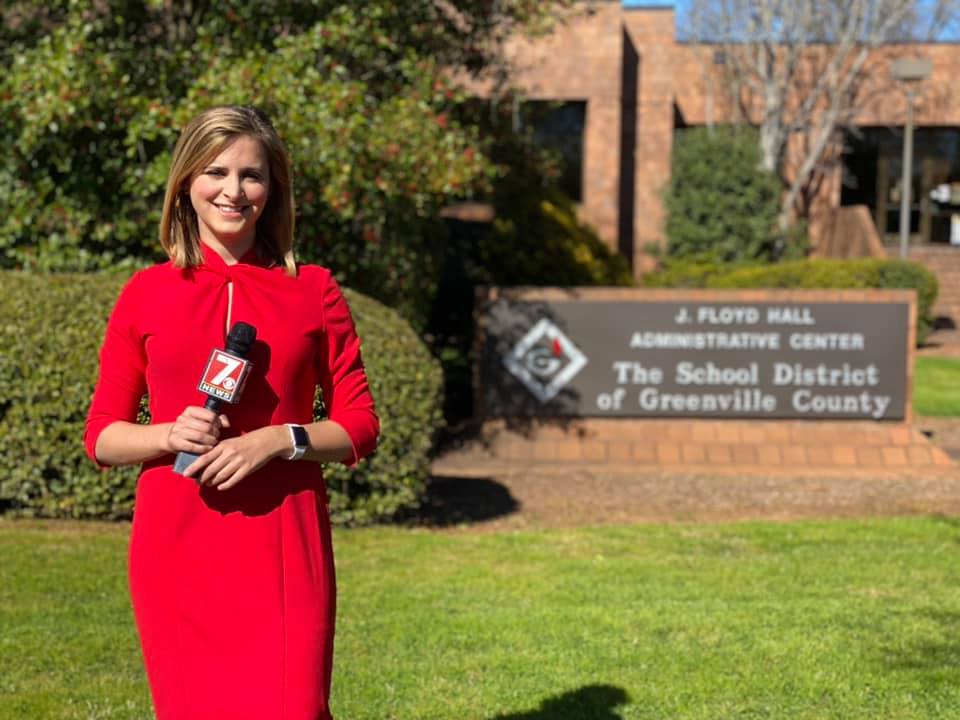 Congratulations to CBK Media Management client Anne Maxwell on being named an Investigative Reporter at WJXT in Jacksonville, FL. Anne previously worked as dayside Reporter/Investigative Reporter/Fill-In Anchor at WSPA (CBS) in Spartanburg, SC. Anne’s investigative reporting involving allegations against local pain management clinics led to her breaking multiple stories. She was the first to report a criminal investigation into the clinics, a whistleblower DOJ lawsuit against them, and their eventual closure.

Prior to making the move to Spartanburg, Anne started her television news career as a news producer at WAGT (NBC) in her hometown of Augusta, GA. She then made the switch a short time later to on air as the lead nightside reporter for WJBF (ABC) in Augusta, GA. Anne was also a fill-in anchor at WJBF and she turned a number of exclusive breaking investigative stories. She covered stories ranging from the case of accused NSA leaker Reality Winner, to The Masters, to allegations of abuse at the Georgia Department of Corrections. Anne’s  investigative reporting exposing how Georgia Power shareholders and financiers have made more than $1 billion in profit from a nuclear power plant that is billions of dollars over budget and still under construction was honored by the Georgia Association of Broadcasters for Best Feature Series. Her reporting on Plant Vogtle also garnered Anne a first-place Georgia Associated Press award for investigative reporting.