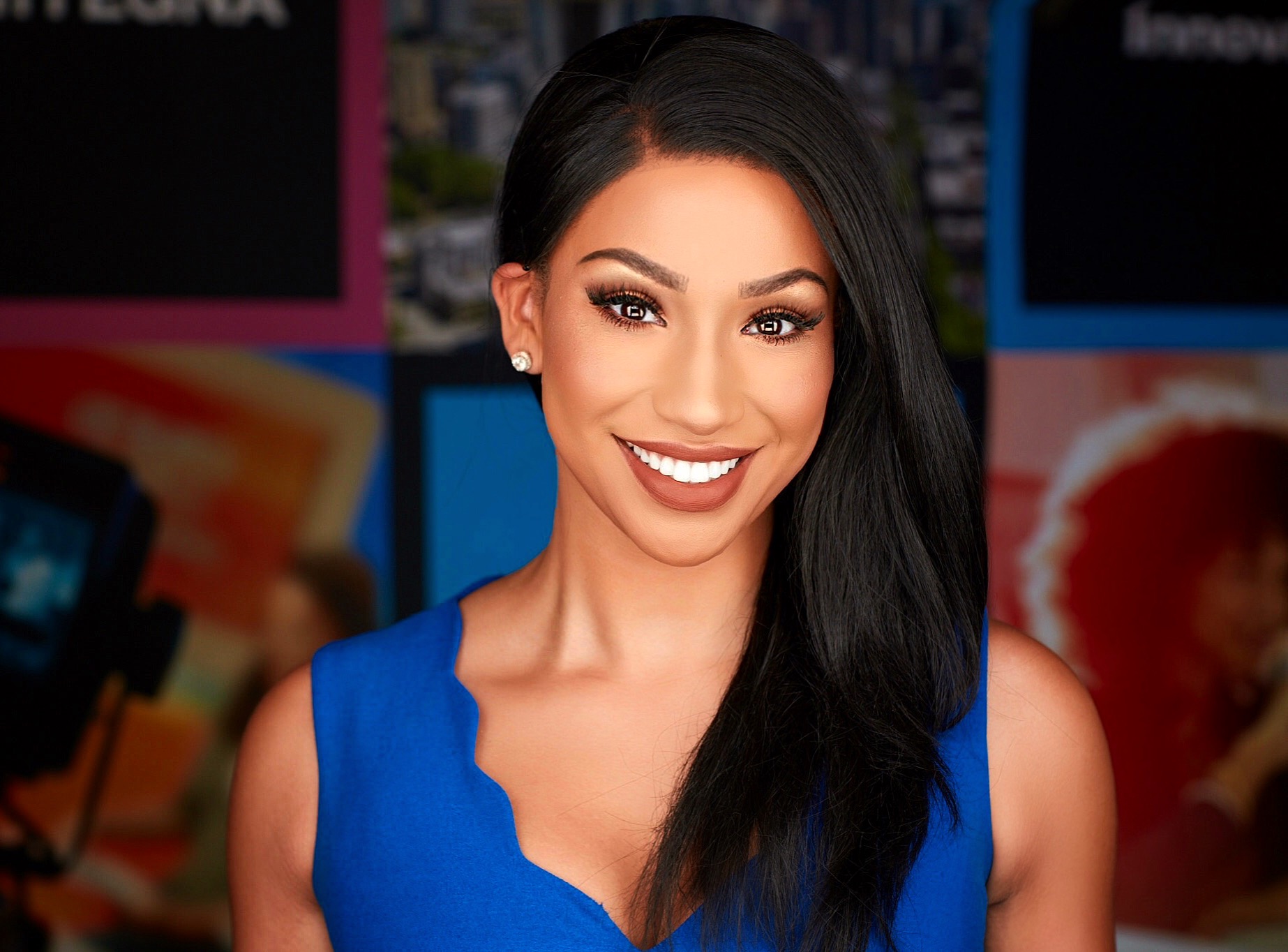 Prior to joining the CBS Denver team, Tori was a News Reporter/Anchor at WIBW (CBS) in Topeka, KS. A native of Central Florida, Tori earned her degree in Mass Communication from LSU. #TeamCBK