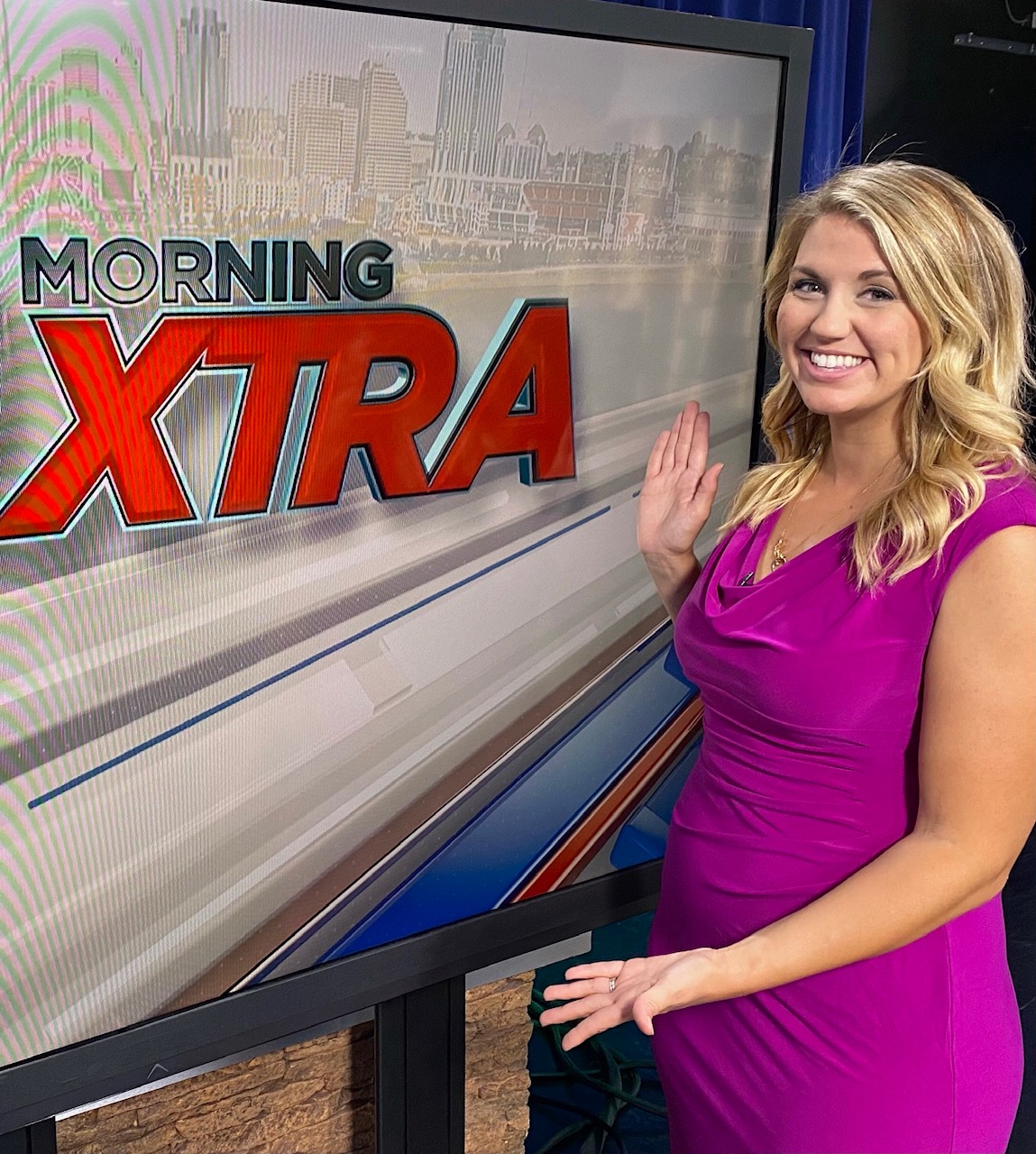 Congratulations to CBK Media Management client Lauren Minor on being promoted to full-time Morning News Anchor and Traffic Anchor at WXIX in Cincinnati. Lauren will now anchor the FOX 19 Now 4:30 AM newscast with Stefano DiPietrantonio, the 7-8 AM newscast with Dan Wells and the 9-11 AM newscast with Frank Marzullo. From 5-7 AM, she’ll deliver traffic reports.

In 2019, Lauren first joined the WXIX news team as a Weekday Morning Reporter. Previously, Lauren spent the past two and a half years as the Weekend News Anchor/Reporter at WKYT (CBS) in Lexington, KY. Before making the move to Lexington, Minor worked at WTWO, the NBC affiliate in Terre Haute, IN. Lauren wore just about every hat in the newsroom working as a News Reporter/MMJ/Lifestyle Show Host. #TeamCBK