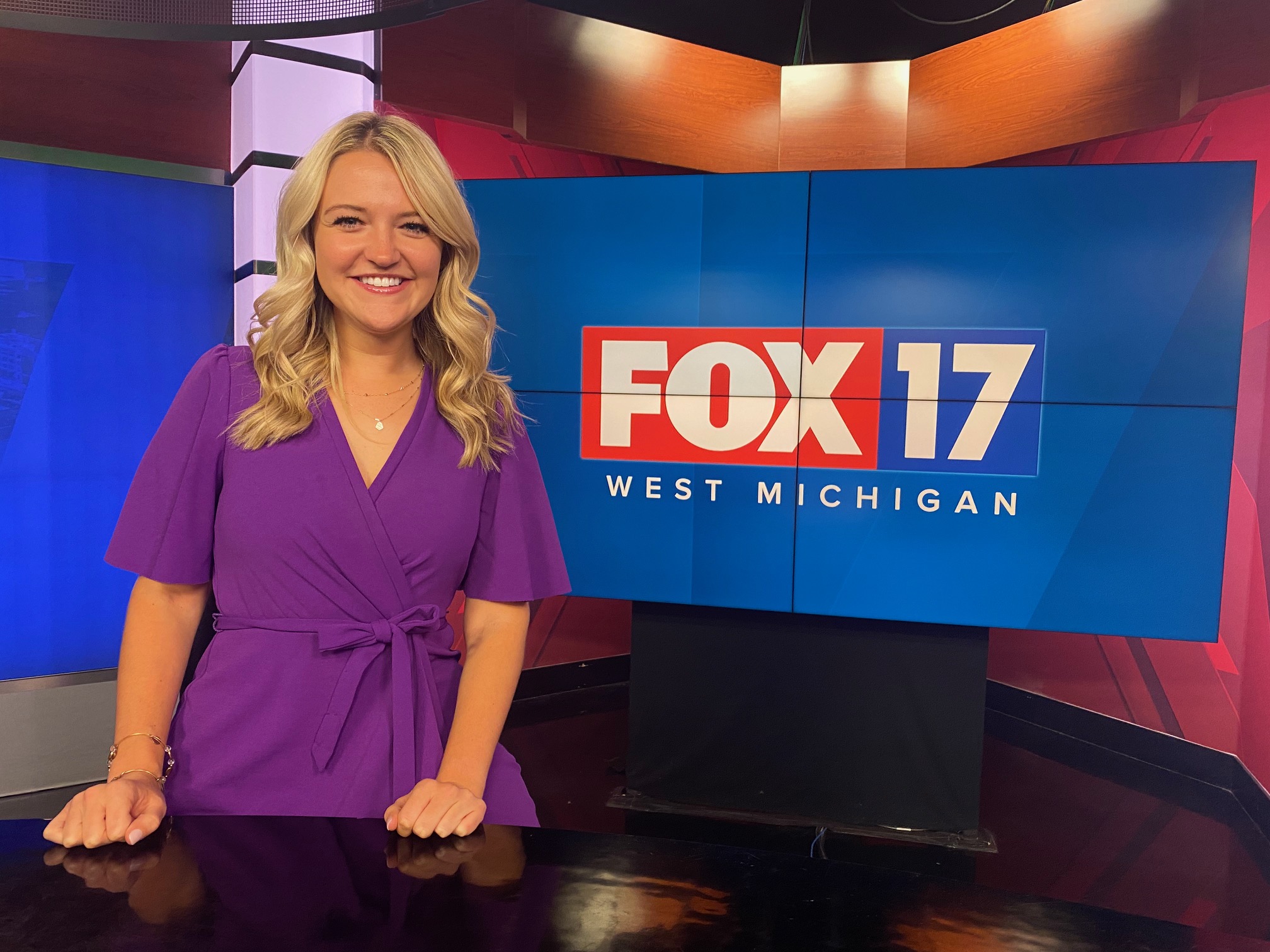 Congratulations to CBK Media Management client Tessa DiTirro on being named Weekday Morning News Anchor at WXMI (FOX) in Grand Rapids, MI. Tessa spent the previous three years as a News Reporter/Anchor at WKRC (CBS) in Cincinnati, OH. While at WKRC, Tessa reported on a number of big stories including the 2019 mass shooting at Fifth Third Bank offices downtown, a deadly plane crash in Madeira (OH) and a shooting in the middle of interstate 75 in Kentucky. She also spent a couple of days in Dayton (OH) covering the devastating tornadoes that swept through that area in May 2019.

Tessa’s broadcasting career began in Wheeling, WV where she was the Weekday Morning News Anchor/Reporter at WTRF (CBS). An Akron native, Tessa earned her journalism degree from The Ohio State University. While at OSU, Tessa reported for Lantern TV and Buckeye TV. She also interned at WOIO (CBS) in Cleveland, OH and WSYX (ABC) in Columbus, OH.

Tessa loves to get involved with her community. She’s been a volunteer for Big Brothers Big Sisters and CASA. When Tessa isn’t on the anchor desk or tracking down her next big story, you’ll find her on the trails running, checking out local restaurants and coffee shops, and spoiling her cat Lola! #TeamCBK